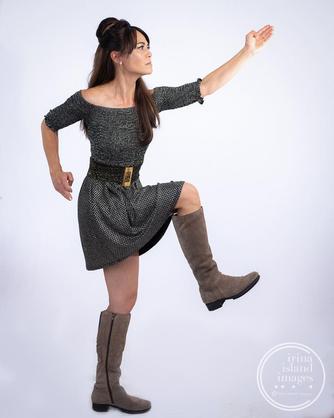 Musical Theatre by and for the common men and women...
Common Man Musicals

“The Monkey King,” written by Jonathan & Kimbirdlee Fadner, is a theatrical retelling of an ancient Chinese legend infused with a clever storyline and heart-pumping music. The Monkey King legend, from the epic Ming Dynasty novel "Journey to the West," has entertained for centuries with a cast of mythical creatures that can transform and transcend earthly realms and triumph amidst epic battles and quests. But can you imagine what happens when the King is born and he is… a woman!? The Fadners light up this tale with a shocking modern twist that will inspire you, your children, your neighbors and friends to take a fresh look at the world and be inspired toward positive change.

Actors will take on the exciting job of playing multiple roles throughout the musical, keeping the audience on the edge of their seats with unexpected twists and turns. At this early stage of development, the production will be treated like a work in progress, using minimal set and costume design, and letting the music and dialogue tell the story. 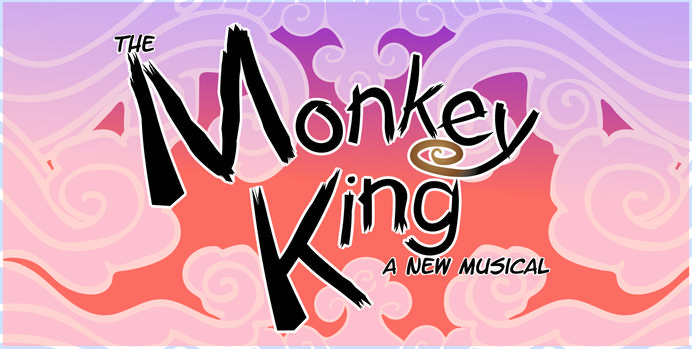